“I’m humbled by the recognition from people who have come before me—to assume that I have the street credibility and the maturity to serve in this role,” said Dr. Higgins, surgeon-in-chief of The Johns Hopkins Hospital, as well as the William Stewart Halsted Professor of Surgery and director of the Department of Surgery at The Johns Hopkins University School of Medicine. “The STS Presidency is a big job with lots of stakeholders. Our responsibility is to make our specialty relevant and exciting for the next generation, while also honoring the past and creating a sustainable future. We have to do that now.” 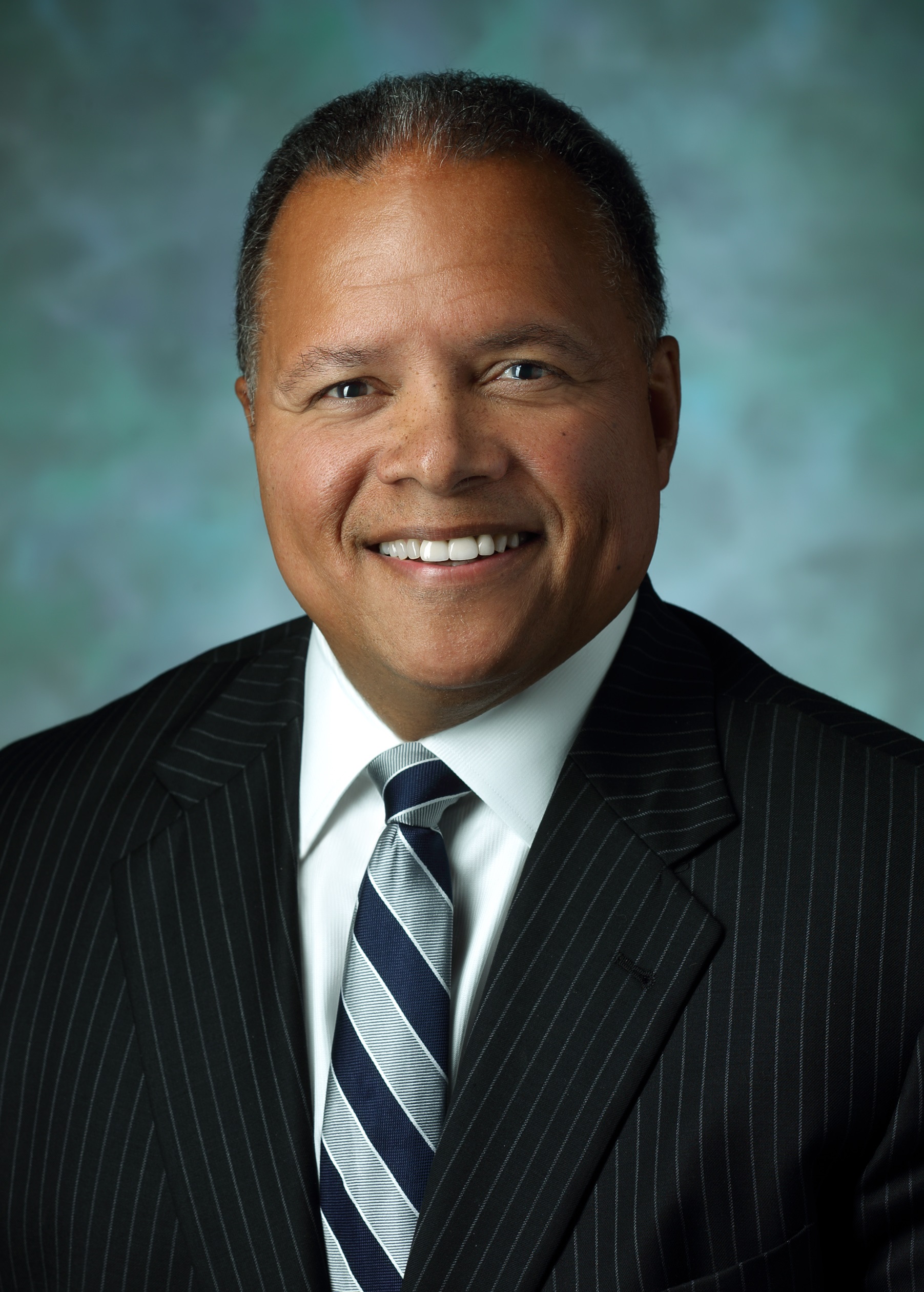 Part of creating a sustainable future, according to Dr. Higgins, is giving back to the cardiothoracic surgery specialty, the community, and those who are less fortunate. One of the quotes that has inspired and motivated him came from Winston Churchill: “We make a living by what we do, but we make a life by what we give.” Dr. Higgins said he often thinks about that message: “Growing up, my mom instilled in us the premise that we should serve our community as much as we should serve our own best interests. To this day, that lesson has had an impact on my career and my focus.”

Dr. Higgins’s decision to become a doctor resulted from a combination of personal expectations shaped by his family and life circumstances. It also was a way to honor his father’s legacy. Robert Higgins Sr., MD, a general practitioner who had just opened a practice in Charleston, SC, was tragically killed in a car accident when young Robert was just 5 years old.

“In the 50s and 60s as an African American, my dad was fortunate to have the ability to get a medical degree,” said Dr. Higgins. “He went back to his community, which was segregated, to serve the people who did not necessarily have the same rights to receive care as the majority did. My dad’s life was cut short before he could affect the changes that I think he would have made.”

Following his father’s death, Dr. Higgins and his two younger brothers were raised by their mother, Patricia Higgins, and their grandparents in Albany, NY. “My grandparents and my mom were my heroes,” said Dr. Higgins. “I embodied their principles as they sacrificed extraordinary things to benefit us and give us great educational opportunities. They had high expectations for us—academically and personally.”

After obtaining his bachelor’s degree from Dartmouth College, Dr. Higgins earned his medical degree from the Yale School of Medicine, followed by a master’s degree in health services administration from Virginia Commonwealth University. He completed a residency in general surgery and served as chief resident at the University Hospitals of Pittsburgh. He was a Winchester Scholar and fellow in cardiothoracic surgery at Yale, going on to Cambridge University, where he was a senior registrar in transplantation at the UK’s renowned Papworth Hospital. Dr. Higgins also served as a major in the US Army Reserve Medical Corps.

While in medical school, Dr. Higgins became fascinated with transplantation. The influences of nationally recognized cardiothoracic surgeons such as Drs. William Glenn, John A. Elefteriades, and John C. Baldwin also led Dr. Higgins to believe that “cardiac surgery was a very exciting and cool field.” As a result, he gravitated toward cardiac transplantation and cardiovascular disease as the primary focuses of his surgical training.

“I think it’s remarkable that transplantation is one of the few things in medicine where, because of the altruistic decision of a donor to give organs in the face of a devastating loss, not one, but eight to 10 other people will benefit,” said Dr. Higgins. “That is what motivates me—as a steward of those organs—to make sure that we do the best we possibly can.”

Following his training, Dr. Higgins became the surgical director of the thoracic organ transplantation program at Henry Ford Hospital in Detroit, MI. From there, he chaired cardiothoracic surgery departments at Virginia Commonwealth Universities and Rush Medical College in Chicago. In 2010, he joined The Ohio State University, where he was surgeon-in-chief and director of the Wexner Medical Center Comprehensive Transplant Center. Dr. Higgins became surgeon-in-chief of The Johns Hopkins Hospital and director of the Department of Surgery for The Johns Hopkins School of Medicine in 2015.

An STS member since 1997, Dr. Higgins has served on many Society governance bodies, including as Treasurer on the Board of Directors and as a member of the Council on Health Policy and Relationships Operating Board, the Workforce on Career Development, and the Workforce on Media Relations and Communications. Most recently, he was the Society’s First Vice President. In addition, Dr. Higgins has held prominent leadership positions in other specialty organizations; he has been President of both the United Network for Organ Sharing and the Society of Black Academic Surgeons.

As STS President, Dr. Higgins said he will be committed to the modernization of the STS National Database and the development of an inclusive global agenda. “The Database is one of our most valuable assets, yet it is in a constant state of revision and its modernization has to be vibrant and responsive to the needs of the practitioners and the patients who we serve,” said Dr. Higgins. “Additionally, I think we have to be a more global organization. We have the responsibility as leaders to address the needs of diverse populations and to be more inclusive, not only in North America, but in Europe and around the world.”

Dr. Higgins also will focus on the future generations of surgeons, encouraging the participation and commitment of all Society members. “If we as surgical leaders, who are dedicated to our membership, can make things better for the specialty, it will have an exponential effect on our patients,” said Dr. Higgins. “So that’s the reason to exert effort and to participate in these activities—knowing that the impact and influence we have might make things better for a lot of people.”

With interests in health care economics and policy, racial disparities in post-transplant outcomes, access to care, and improving outcomes among heart failure and cardiac surgery patients, Dr. Higgins has authored more than 140 peer-reviewed journal articles, in addition to 13 book chapters. He also has mentored dozens of young surgeons during various stages of their careers.

Dr. Higgins is an avid sports fan. He and his wife, Molly, love watching hockey and football—the Chicago Bears and Pittsburgh Steelers, in particular. They have three children: John is a third-year medical student at The Ohio State University; Grace is a graduate of Vanderbilt University and working in Chicago; Grant is a student at the University of Michigan. Together as a family, they enjoy playing golf, traveling, and going to the theater.