“I am extremely honored to be given this prestigious award, which has been presented in the past to so many innovative cardiothoracic surgeons whom I admire,” said Dr. Rusch. 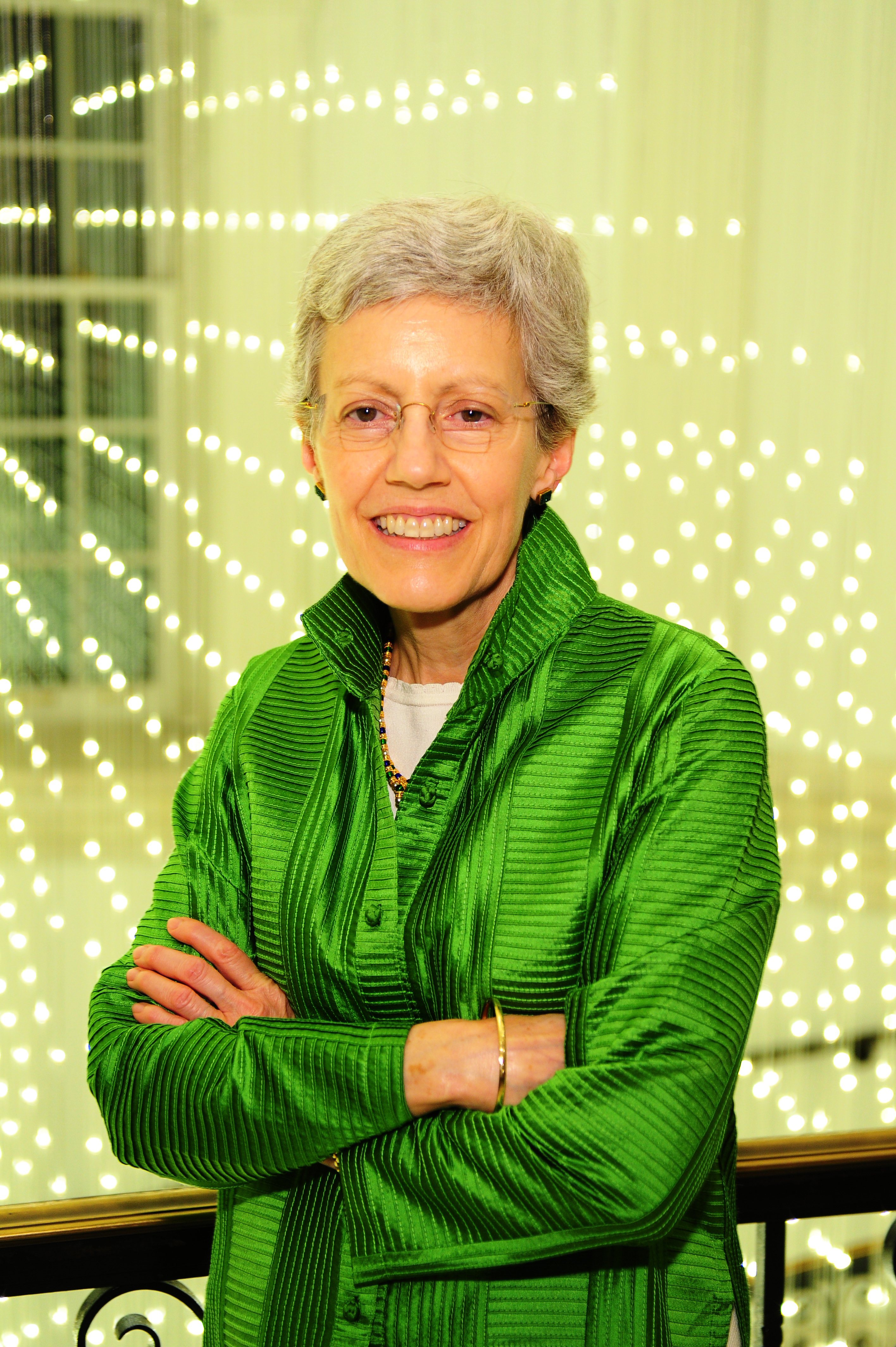 One of the first women in the US to be board certified in thoracic surgery, Dr. Rusch is regarded as one of the world’s top experts on the management of lung cancer and mesothelioma. She specializes in the diagnosis and treatment of patients with cancers of the lung, airways, esophagus, mediastinum, chest wall, and pleura (malignant pleural mesothelioma).

For more than 30 years, Dr. Rusch has emphasized a multidisciplinary approach to improving outcomes for patients with thoracic malignancy, including malignant mesothelioma. In fact, she is one of the pioneers of using surgery for mesothelioma. She also was a driving force behind the revision and validation of the staging system for mesothelioma.

When she first began clinical practice more than 35 years ago, there was virtually no treatment offered to patients with malignant mesothelioma. Over time, she learned that early stage mesothelioma treated with complete resection could provide some patients with longer-term survival.  “With the advent of chemotherapy regimens and innovative approaches to radiotherapy, it has been possible to develop well-tolerated multimodality therapy,” she said.

In addition, Dr. Rusch has been a leader in “practice-changing” trials that study new ways to help patients with the most difficult cancers, including better methods to diagnose cancers at an earlier stage and the testing of new cancer treatments. Some of her research has focused on the genetics and treatment of locally advanced lung cancer. “It has been especially rewarding to be a part of the development of ‘personalized medicine’ approaches for the treatment of lung cancer,” she said.

“Dr. Rusch reminds us that we are not just doctors, but we also need to be scientists,” said 2018-2019 STS President Keith S. Naunheim, MD. “It is the role of the thoracic surgery specialty to not just beat back the ravages of thoracic surgical disease, but also to pursue advancements and make new discoveries. This is what Dr. Rusch has done. She has pushed those boundaries backward, treated what used to be untreatable disease, and provided both prolonged life and improved quality of life for so many patients who have been stricken with thoracic malignancies.”

Dr. Rusch grew up with a father who was a physician in the US Navy during World War II and later practiced as an otolaryngologist (ear, nose, and throat doctor) in New York. Her mother was a feminist and progressive social activist “long before it became politically correct,” said Dr. Rusch. Her father’s family is Swiss and she is a descendant of Albrecht von Haller (1708-1777), who is often referred to as “the father of modern physiology.” Summer jobs as a surgical scrub tech during college are what sparked Dr. Rusch’s interest in surgery. A native New Yorker, she graduated from the Lycée Français of New York and Vassar College, and received her medical degree from the College of Physicians and Surgeons of Columbia University. Dr. Rusch completed residency training in general surgery at the University of Washington in Seattle. While there, her mentors persuaded her to consider thoracic surgery as a specialty. Dr. Rusch received additional training in thoracic oncology at the MD Anderson Cancer Center in Houston, Texas, before joining the faculty at the University of Washington. She is currently the Vice Chair for Clinical Research in the Department of Surgery at Memorial Sloan-Kettering, where she has been since 1989, and Professor of Surgery at Weill Cornell Medical College in New York.

An STS member since 1988, Dr. Rusch has served on several committees and workforces, including the Workforce on Health Policy, Reform, and Advocacy, as well as the former Workforces on Clinical Trials and Office of Research. She also has chaired the Workforce on Critical Care. In addition, Dr. Rusch has held prominent leadership positions in other specialty organizations, including Chair of the American Board of Thoracic Surgery, the Lung and Esophagus Task Force of the American Joint Commission on Cancer, and the Board of Regents of the American College of Surgeons (ACS.) She currently is President-Elect of ACS.

Dr. Rusch has held 25 visiting professorships and lectureships and has given more than 300 major lectures on thoracic cancers at medical conferences around the world. She also has co-authored many books and book chapters about general thoracic surgery and the treatment of mesothelioma and lung cancer, as well as more than 400 peer-reviewed articles.

Fluent in both French and English, Dr. Rusch has a special affinity for French culture and language. In earlier years when she had more leisure time, she enjoyed hiking, sailing, figure skating, horseback riding, and skiing. These days, Dr. Rusch’s interests include history, the opera and ballet, and travel.