“It is our pleasure to honor Dr. Yacoub as the Earl Bakken Scientific Achievement awardee,” said 2019-2020 STS President Robert S.D. Higgins, MD, MSHA. “His vision, passion, and innovations helped launch a new era of heart transplantation in the 1980s, and his pioneering surgical techniques have benefitted thousands of patients worldwide.” 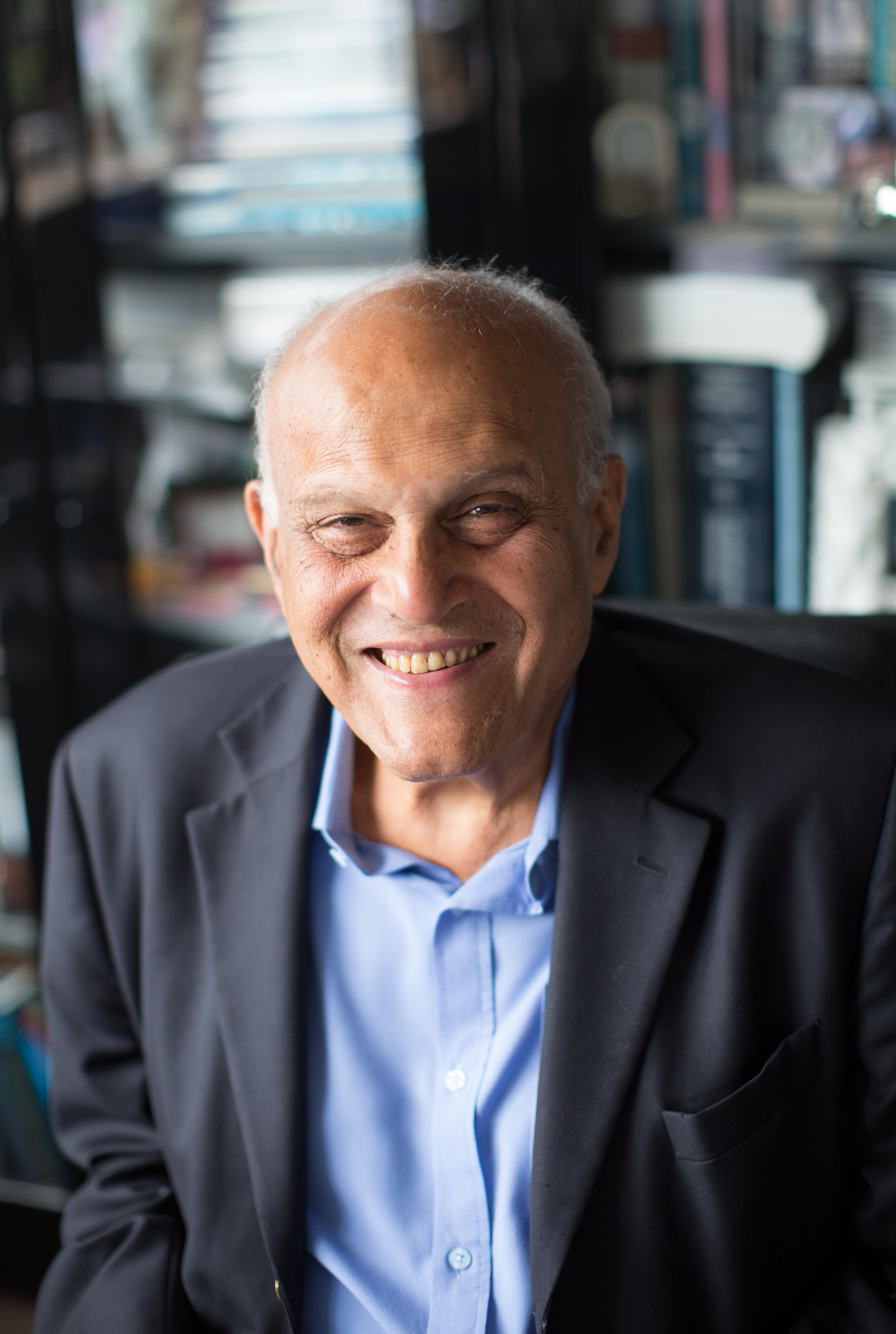 Dr. Yacoub’s commitment to cardiothoracic surgery has been lifelong, with many significant contributions throughout his career. By some accounts, he has performed more heart and lung transplants than anyone else in the world—approximately 2,500. It also is estimated that he has completed more than 20,000 heart operations.

Dr. Yacoub was fascinated by science at a very young age, entering the Cairo University School of Medicine in 1950 on a full scholarship at just 15 years old. His career trajectory toward surgery was inspired by his father and uncles who were surgeons in Egypt. But even more significant was the experience of losing his 22-year-old aunt to a heart condition that could have been corrected had the latest surgical techniques been available in that country.

After graduating from medical school in 1957 and completing his surgical residencies, Dr. Yacoub trained in London under Russell Brock, MD, a leading British chest and heart surgeon and one of the pioneers of modern open heart surgery. He then moved to the United States and served as an assistant professor at The University of Chicago. Dr. Yacoub eventually returned to England, where one of his first assignments was at Harefield Hospital, a small, specialty-focused facility. Dr. Yacoub embraced the opportunity, and with what his colleagues have described as “massive intellect and brilliant technical surgical talents,” he transformed the modest hospital into the largest cardiothoracic surgical transplant program in Europe, performing more than 200 transplants each year.

At the same time that Dr. Yacoub was breaking new ground in transplantation, he also was pioneering new concepts and operations for congenital heart disease such as the modern arterial switch and a modified Mustard operation. He made equally impressive contributions in the treatment of valvular heart disease, developing the freestanding root operation and the first technique for valve-sparing root replacement (remodeling).

In addition to these achievements, Dr. Yacoub has generously shared his knowledge and experiences with students and surgeons from all over the world, acting as a role model for many of today's leaders in cardiothoracic surgery. He currently serves as professor of cardiothoracic surgery at the National Heart and Lung Institute, Imperial College London, as well as director of research at the Magdi Yacoub Institute (Harefield Heart Science Centre). There, he oversees more than 60 scientists and students in the areas of tissue engineering, myocardial regeneration, stem cell biology, end-stage heart failure, and transplant immunology.

Dr. Yacoub also is the founder and president of the Chain of Hope charity, treating children with correctable cardiac conditions from underserved countries and establishing training and research programs in local cardiac units. As a project of the charity, he launched the Aswan Heart Centre. The underserved northern Egyptian city of Aswan was among the many places in which Dr. Yacoub’s family lived during his early years. With its special significance for Dr. Yacoub, the city was a natural choice for the establishment of a cardiac research and treatment facility. The center offers state-of-the art medical services, free of charge to patients not only from the Aswan region, but also from other parts of Egypt and Africa.

Considered a giant among cardiothoracic surgeons, Dr. Yacoub and his accomplishments in medicine and surgery have been recognized with a British knighthood, the Order of Merit for services to science, and several honorary degrees. He also has authored approximately 1,400 articles, mostly in peer-reviewed medical journals.

Dr. Yacoub and his late wife Marianne have three children and three grandchildren. His interests include swimming, listening to classical music, and growing orchids.

Founded in 1964, The Society of Thoracic Surgeons is a not-for-profit organization representing more than 7,500 cardiothoracic surgeons, researchers, and allied health care professionals worldwide who are dedicated to ensuring the best possible outcomes for surgeries of the heart, lung, and esophagus, as well as other surgical procedures within the chest. The Society’s mission is to enhance the ability of cardiothoracic surgeons to provide the highest quality patient care through education, research, and advocacy.